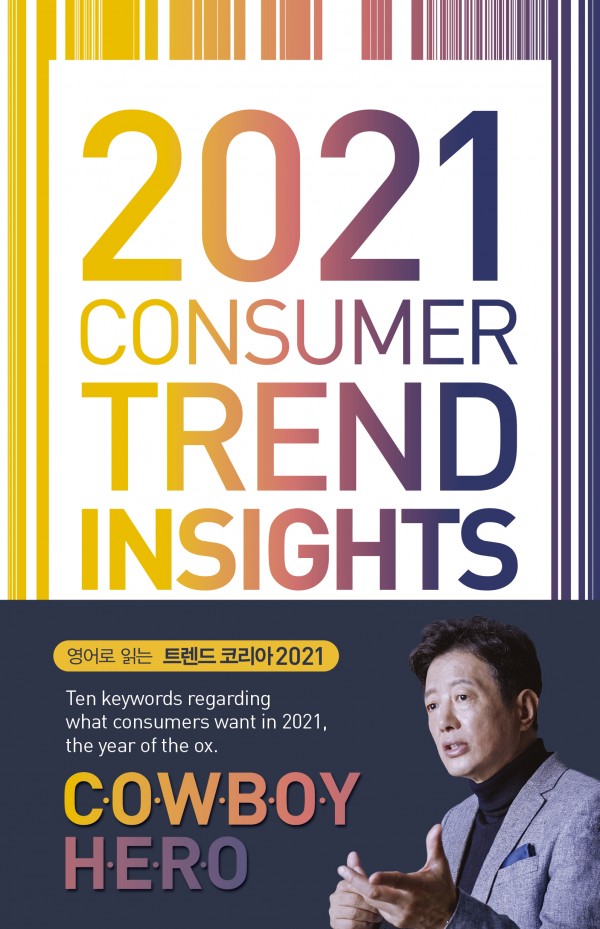 069 We Are the Money-friendly Generation

123 On This Roller Coaster Ride

171 Heading to the Resale Market

201 Everyone Matters in the ‘CX Universe’

June Young Lee currently works as an associate professor in Sang-Myung University. He received a doctor’s degree in DCS, SNU. He received ‘The Best Paper Award’ in The Journal of Consumer Studies. He worked as a senior researcher in Life Soft Research lab of LG Electronics. He is a laboratory chief of Consumer Research Center in Sang-Myung University.

She currently works as a research fellow in the CTC, SNU. She worked as a research analyst at the Samsung Economic Research Institute. She obtained BA, MA, and PhD degrees in DCS, SNU. She wrote Ph.D. dissertation and subsequent articles about purchasing behavior and consumer happiness. She received ‘The Best Publication Award’ from the Korean Society of Consumer Studies in 2008. She is interested in tracking consumer trends in Korea and China as well as big data analysis for new product development and industrial application.

Hyang Eun Lee is an associate professor in the Dept. of Service Design Engineering, Sungshin Women’s University. She has a master’s degree in Design Management from the Central Saint Martins in London, England and a Ph.D. in Design from the Graduate School of Arts, SNU with dissertation on “A Study on the Process Model Focused on Experience: Centering on Experience of a Designer Transformed into Intuitive Insight.” Her main area of research includes UX trends and user psychology, as well as design and consumption trends. She is working at a range of government to corporates in research and developments regarding innovation.

Jihye Choi, Ph.D. in Consumer Science from DCS, SNU, works as a research fellow at CTC. She has participated in many consulting projects with Korea’s leading companies such as Samsung and LG, and gives public lectures on consumer trends. She currently teaches consumer behavior and qualitative research methodology at SNU. She contributes many articles and columns to major Korean newspapers and media.

Seoyoung Kim completed her Ph.D. course in DCS, SNU and is a founder and CEO of company named “Scandiedu.” She received a master’s degree in the study of consumption value of married and unmarried women. She coauthored Trend China in 2013 through a study of Chinese consumption trends. She is interested in the psychological structure of brain activation status, consumer psychological deviation, and consumer’s ambivalence when consumers purchase. Her main research field is the proliferation and prediction of consumer trends in Korea and China.

Soojin Lee has completed BA, MA, and Ph.D. course in DCS, SNU. She has been a senior researcher at CTC since 2015. Prior to joining the center, she was a stock market reporter on Maeil Economic TV. As a contributing researcher, she is conducting a number of consulting projects with clients about consumer trend. She won the first prize in the Korean Academic Society of Financial Planning symposium. Her studies focus on consumer trends, consumption culture, and family economics.

YouHyun Alex Suh graduated from Central Saint Martins College of Art & Design Textile BA(Hons) in the UK, London. She achieved an MS degree in Graduate School of Culture Technology, Korea Advanced Institute of Science(KAIST), specialized in design management and consumer behavior. She currently is senior researcher at CTC, and a Ph.D. candidate at SNU, specializing in data-driven trend analysis.

Jeong Yun Kwon is a PhD candidate in DCS, SNU and is currently a senior researcher at CTC. She academically explored the changes in consumers’ lives caused by technological change through her master thesis, “Consumer Happiness and Social Comparisons on SNS in Experiential and Material Purchases.” Her interests include rapidly changing modern society, its impact on consumer cultures, and various research methodologies to capture them.

Dahye Han received a BA in the Department of Psychology, SNU and an M.A. degree in DCS, SNU. Currently, she is in the Ph.D. course work in SNU and works as a researcher in CTC. With her masters thesis, “A Study on Consumer Emotion Changes in Online Clothing Purchasing Process,” her research interests focus on consumer behavior, trend analysis, and consumption psychology.